Stephen Harper was among 120 Canadians named to the Order of Canada this week by Governor General Julie Payette.

Harper, who served as Canada’s 22nd prime minister, will join the exclusive club of notable countrymen that according to Payette’s office, “honours people whose service shapes our society, whose innovations ignite our imaginations, and whose compassion unites our communities.” 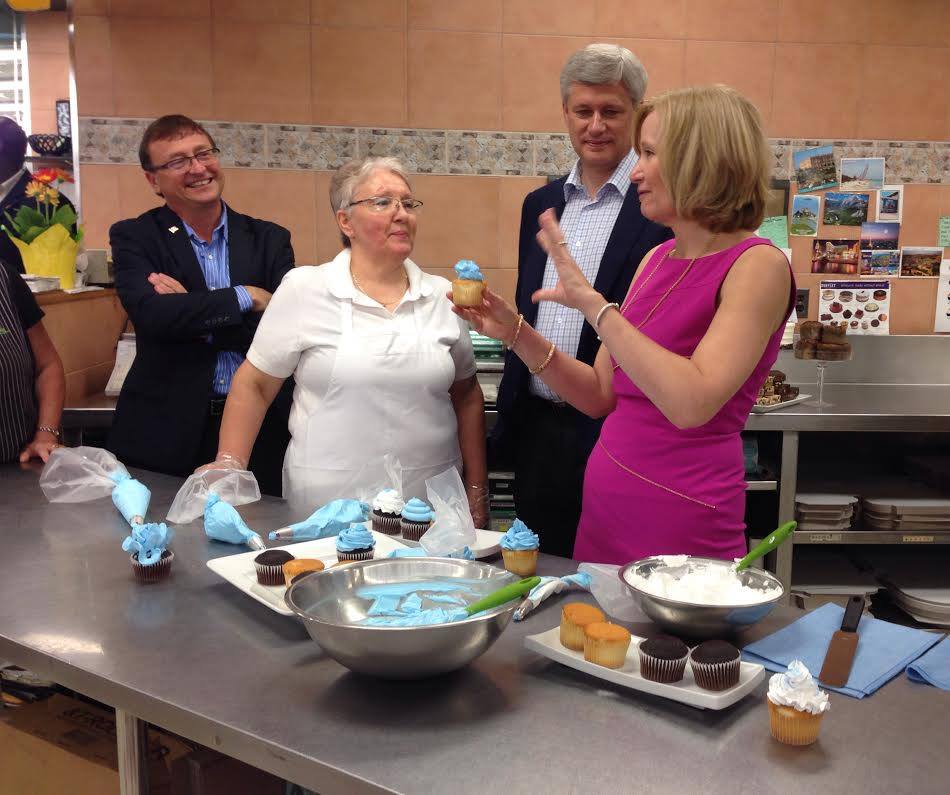