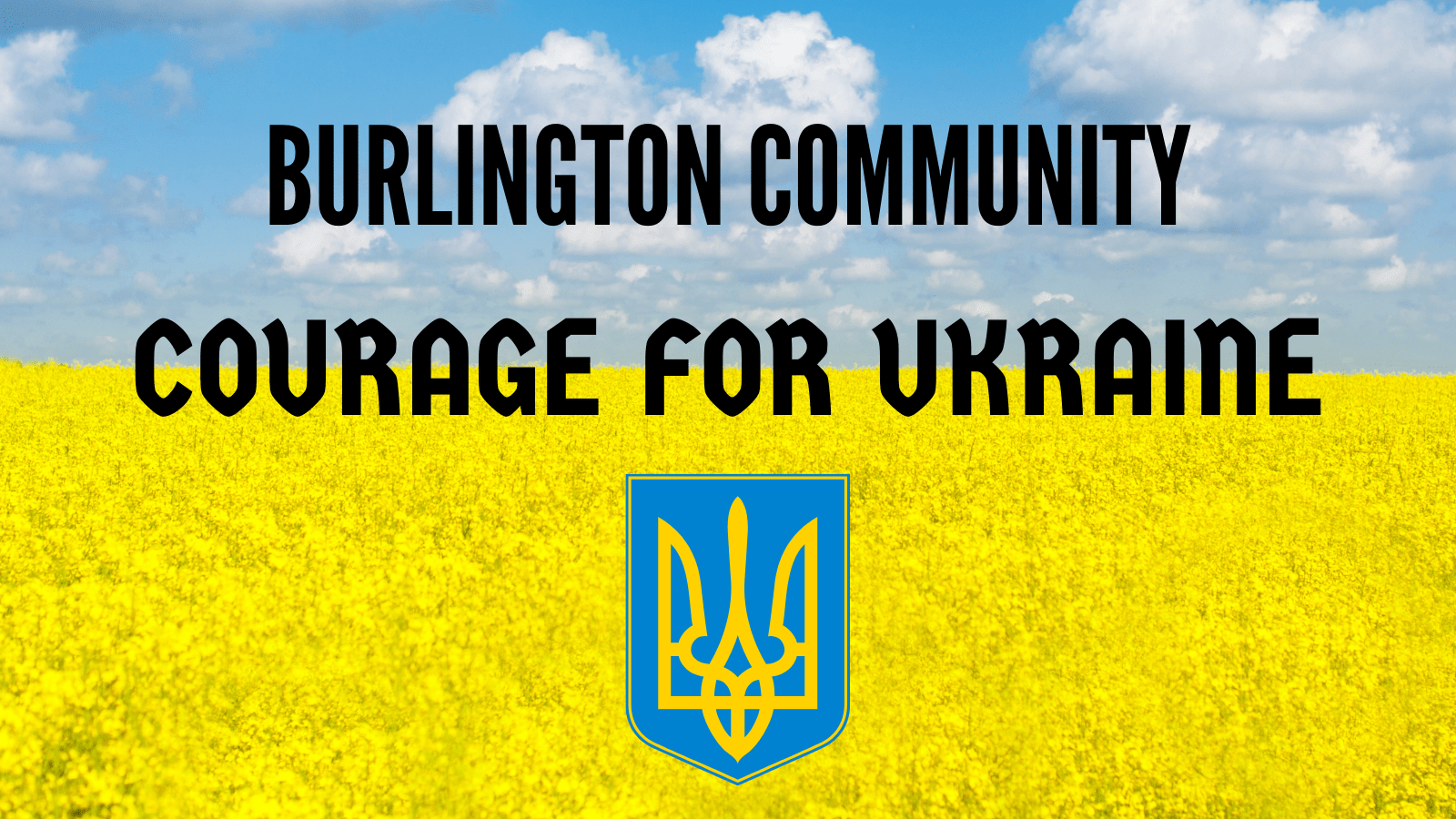 at the Polish Hall

followed by a panel discussion and Q & A

This is a free event for our community and everyone is welcome to attend!

Christian is a Canadian freelance award winning journalist and filmmaker turned entrepreneur who has worked with the CBC, BBC, VICE, The Guardian, UN, and more. Christian has been reporting from Ukraine, but is presently helping as best he can in Poland. He will be back in Canada and will be part of this community event. His ‘Saint Javelin’ marketing campaign has raised over 1 million for the Help Us Help charity and the people of Ukraine. A quote from a BBC article – [If he can turn it into a sustainable business, Mr Borys said that he intends to make helping Ukraine “his life’s work”.]

Dan is the Conservative MP for a neighbouring Riding of Flamborough- Glanbrook. He sits on the TRAN Committee (Standing Committee on Transport, Infrastructure and Communities) and also is on two Canada-Europe Parliamentary groups. Prior to seeking office, Dan had a 20-year career in the private sector in energy and agri-food. During that time Dan was part of a core team that helped develop successful bids for $10 Billion in energy infrastructure projects in Canada. He has also led communications on pivotal business transformation projects and helped launch brands on both sides of the border. For more info on Dan’s Parliamentary roles click HERE

Krystina’s career has been centered around helping people who need it most. She is currently the Interim Executive Director at Help Us Help, a foundation that focuses on helping children in Ukraine who live in residential institutions with mental health supports and learning skills to prepare them for life as adults. Krystina helped organize 7 medical missions with the Canada Ukraine Foundation. Canadian medical teams travelled to Ukraine to treat persons injured from military conflicts. She has also served as the Director of a Surgical Education & Training Partnerships in association with Sunnybrook Health Sciences.